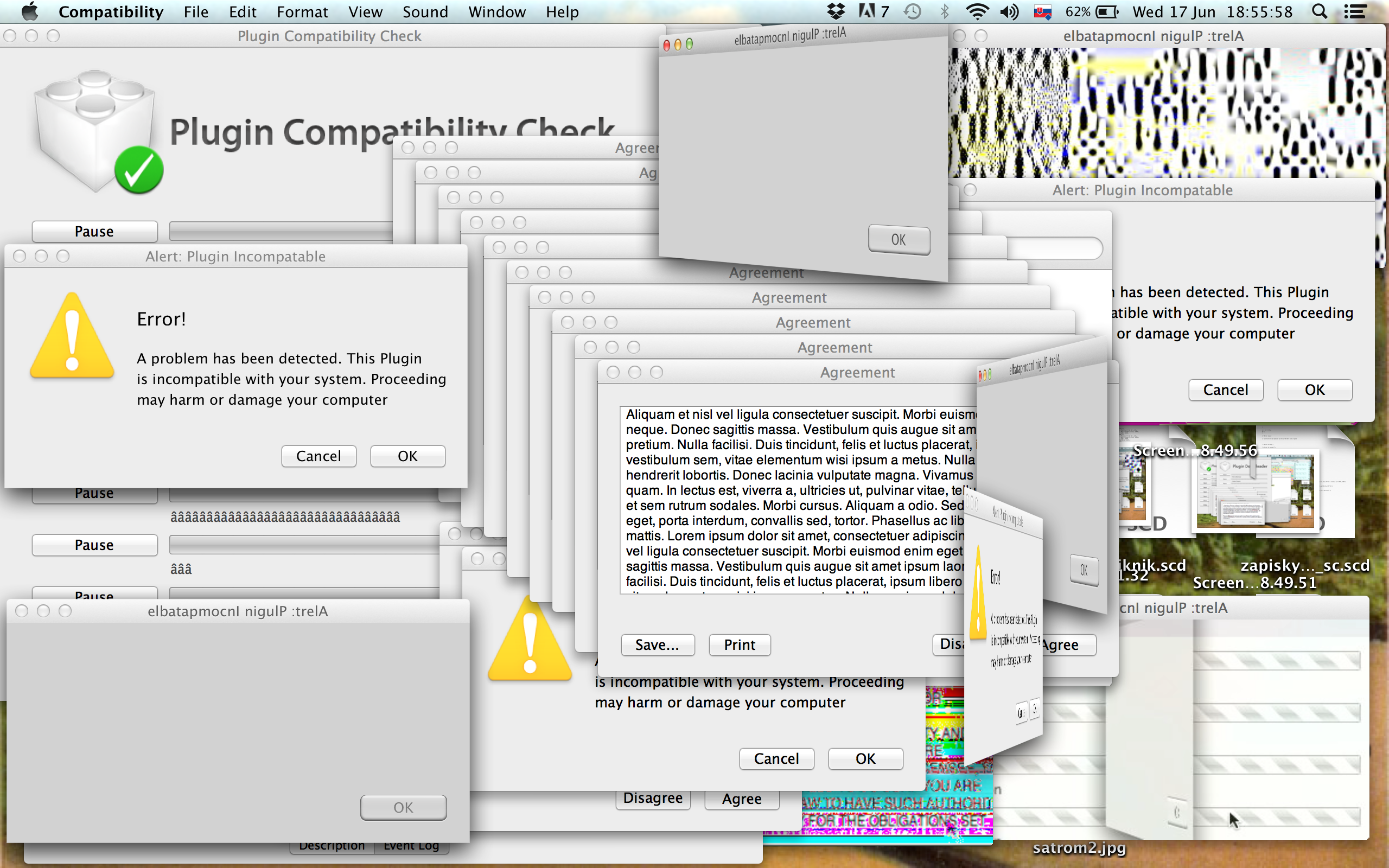 Jon Satrom (US) generates problems and does it in a creative way. Back in 2012, when performing in a huge hall at the opening ceremony of the Berlin festival Transmediale, there was not a single person in an audience of about one thousand people who would not feel embarrassed or at least feeling sympathy with the preoccupied artist on a stage. Satrom’s computer, connected to the biggest projector you could ever see, simply disobeyed. It took several minutes for all to realize that the computer disobeyed a bit too much. And that it was all meant to be like that.

Jon Satrom is a media artist and performer. In his works he uses codes, video, icons and animation gifs and mixes it all up in crazy combinations. He makes files and applications which are supposed to make mess in a computer OS, constantly open new windows with meaningless questions. He plays with elements of operational system or plays against it. Error messages multiply and suddenly start to rotate absurdly around their axis. Audio layers also multiply and at the end there is a huge noise collage. Nothing works as it should, signal is poor and on screen there are flashing colourful stripes of distorted digital data. Illogically, video flows through control icons and hundreds of layered rainbow wheels announce that we have to wait. A viewer is lost in screen. And someone who works a lot behind a computer finds Jon Satrom’s work to be a nightmare.

Glitches exhibition at the Plusmínusnula gallery will present a selection from Satrom’s works, you will find videos and an interactive installation. At the opening we will connect with the artist via teleconference as it is way far from Chicago to Žilina. Hopefully it will work. 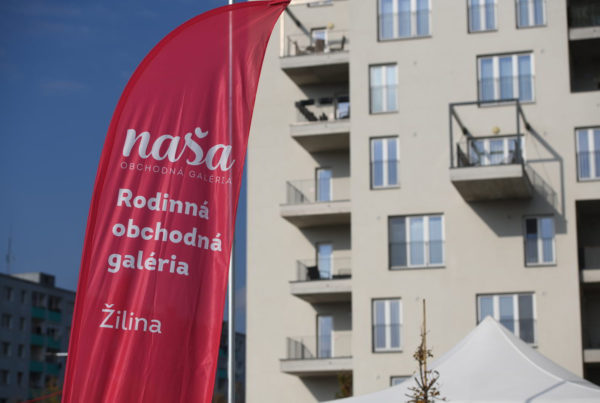 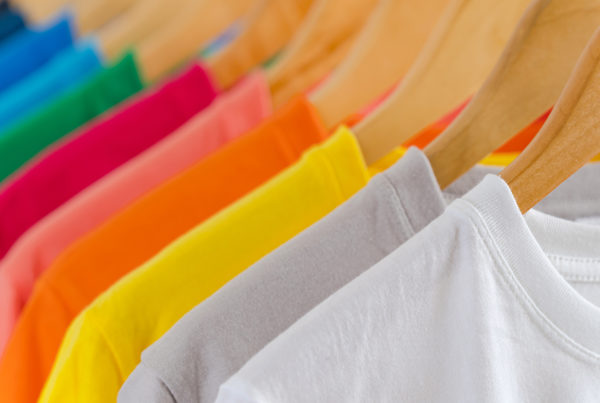 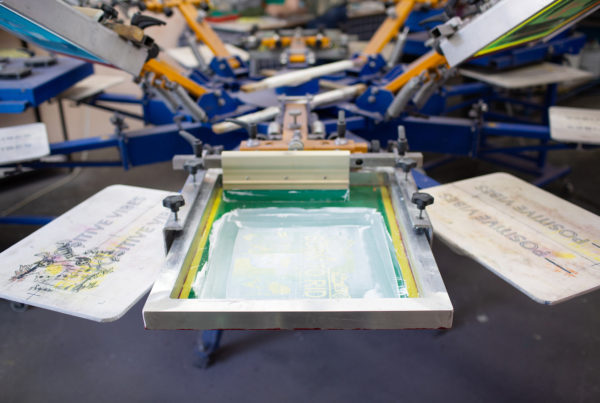